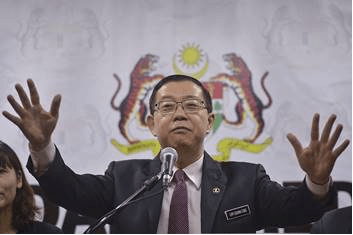 KUALA LUMPUR (June 25): The government has no intention of imposing new taxes in the upcoming 2020 Budget especially in regards to the inheritance tax, says Finance Minister Lim Guan Eng.

Asked on the performance of the small and medium enterprises (SMEs) during the first half of 2019, Lim said the government acknowledged numerous challenges faced by them, including issues on access to financing, as well as on the rescheduling and restructuring of loans.

In 2017, SMEs contributed 37% to the Malaysian gross domestic product and that figure is expected to rise to 41% by next year.

SMEs is also the biggest employer in the country, employing two-thirds of all workers in Malaysia and made up 98.5% of all business establishments in the country. — Bernama