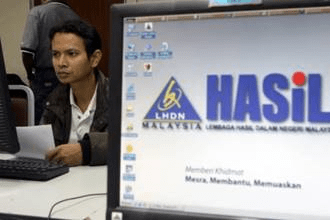 KUALA LUMPUR: The government has no intention of imposing new taxes in the upcoming 2020 Budget especially in regards to the inheritance tax, says Finance Minister Lim Guan Eng.

"It is unlikely. If there are, it is just a follow up of what we have announced in 2019 Budget,” he told reporters during Malaysia SME Business Summit, today.

"Some companies would like to reschedule their loans for a longer term so that they can improve their cash flow and they will still pay on time, but the problem is some banks will classify them as a non-performing loan (NPL).

"That should not be the case and Bank Negara is going to inform the banks that they cannot classify the SMEs as NPL,” he said.

"Sometimes they still give problems, we still need to get them to support the government’s policies initiatives. We do get a lot of complaints, (such as) deliberately making things difficult for business, but that will take time.

"You cannot overcome 61 years in one year, so we hope they can be patient, let us deal with step by step, stage by stage,” he said while emphasizing on the need for SMEs to embrace the digital world.

In 2017, SMEs contributed 37 per cent to the Malaysian gross domestic product and that figure is expected to rise to 41 per cent by next year.

SMEs is also the biggest employer in the country, employing two-thirds of all workers in Malaysia and made up 98.5 per cent of all business establishments in the country. – Bernama